Jack in the Valley proposal was co-authored by Léa Gejer, Taícia Marques and Antonio Fabiano Jr. and submitted to the international competition Transiting Cities, sponsored by RMIT Universty in partnership with state government agencies in Victoria and Latrobe City in Australia. The goal was to create sustainable alternatives in the short, medium and long terms for Latrobe Valley’s transition to become CO2 neutral. The valley is the largest coal producer in Australia and responsible for supplying 85% of the energy in the state of Victoria. A transition does not impact only on energy issues, but also on the economy, politics and society.

Therefore, tools are proposed for a successful development of this process. The transition would be developed through the application of 07 strategies: energy, water, transportation, community, innovation, nature and food.

The strategy of transition would generate the promotion of stronger communities, the increase of knowledge and the development of new technologies, research centers and universities. The idea is that the new design should come up through a multi-stakeholders process based on the idea that cities and landscapes are self-organizing systems that changes upon time. 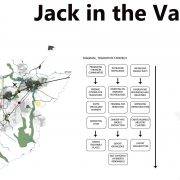 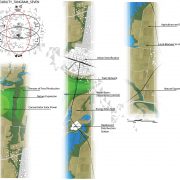 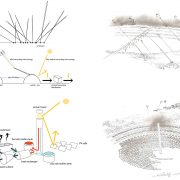 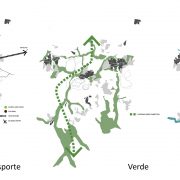